The purchase of maritime insurance used to be up to the customer buying from Japan until events changed IBC Japan's policy. Insurance is now mandatory and included in all FOB and CIF prices. The events that led to this change were:

* November 2002, the Hual Europe, a car carrier loaded with more than 5,000 vehicles worth over US$80 million, ran aground in Tokyo Bay and then caught fire on November 26, 2002 resulting in a total loss of all cargo.
* Not long after, in December 14 of the same year, the Tricolor, a Norwegian car carrier sank in the English Channel after colliding with a container ship. Its cargo of BMWs, Saabs, and Volvos is estimated at around £70 million.
* Two years later, on May 23, 2004, the car carrier MV Hyundai No 105 sank outside Singapore after colliding with an oil tanker. The MV Hyundai No 105 was carrying 4,190 South Korean and Japanese cars worth over $81 million.

Including maritime insurance in our pricing protects our customers investment against unforeseen disasters at a minimal cost.

The marine cargo insurance we have in place is a broad policy designed to cover:

* Damage - major damage to vehicles while in transit to the customer, including the sinking of a vessel carrying the vehicles

* General average - a shipping term which means that all cargo owners are required to pay their share of costs should a vessel be stranded or run aground. These general average claims can run into tens of millions of dollars.
Note that:

* In some cases the third party may be responsible for the damage the ship operator or the stevedore. In these cases, IBC will work with the customer to recover losses from those parties.
* The marine cargo insurance applies until the unit is delivered to the storage location in the destination port. The customer is considered responsible for the vehicle at that point.
* The policy has a USD franchise value, which means that the claims have to be over $500 USD for the insurance to apply.


What to do in the event of a claim:

Contact our customer service center IMMEDIATELY. We will advise you on the steps to take from that point.
In all cases:

* DO NOT remove your vehicle from the port. It is difficult to establish liability for damage if the vehicle has been removed from the port.
* Documentary proof is required to show the condition of the vehicle when it was loaded onto the vessel from the origin and when it is discharged from the vessel at destination.
* Note that stereos and CD players will not usually be covered by the insurance as they fall under the USD franchise value. We may be able to assist you to recover these losses from the parties involved if we can provide them with the evidence that they were indeed responsible.

Welcome to the new IBC Japan!


Highly responsive on all devices, easy to navigate, and always up to date. 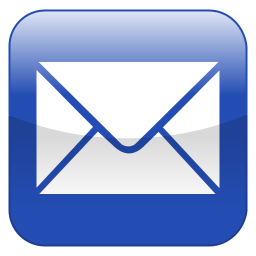 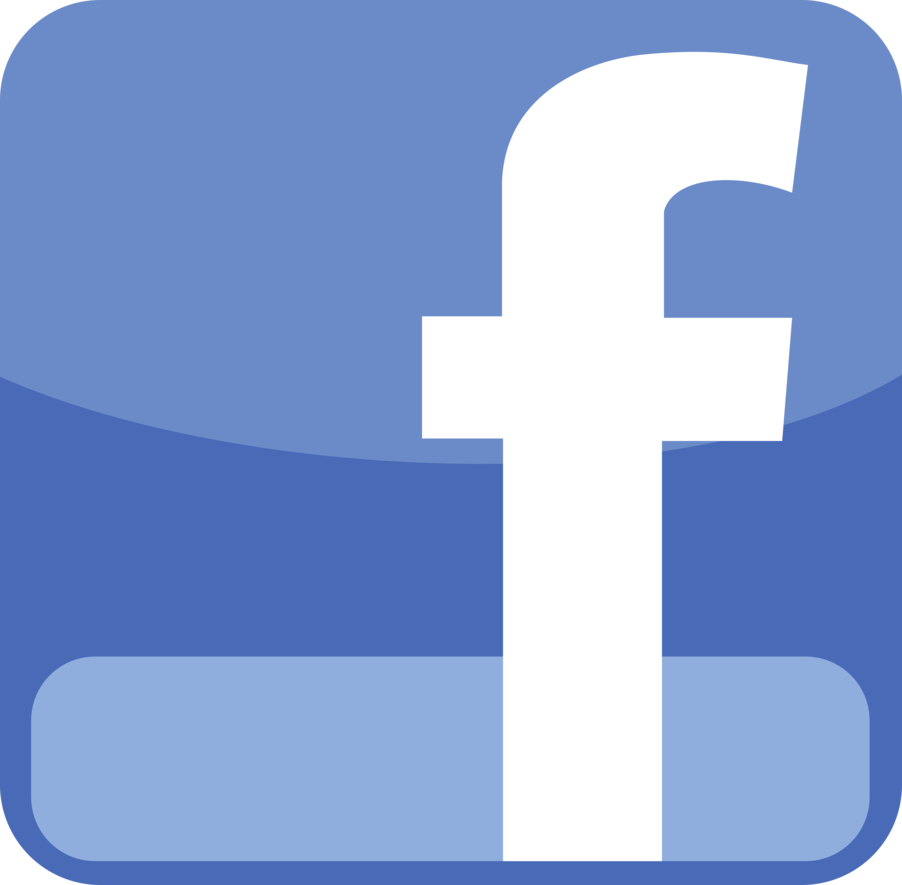 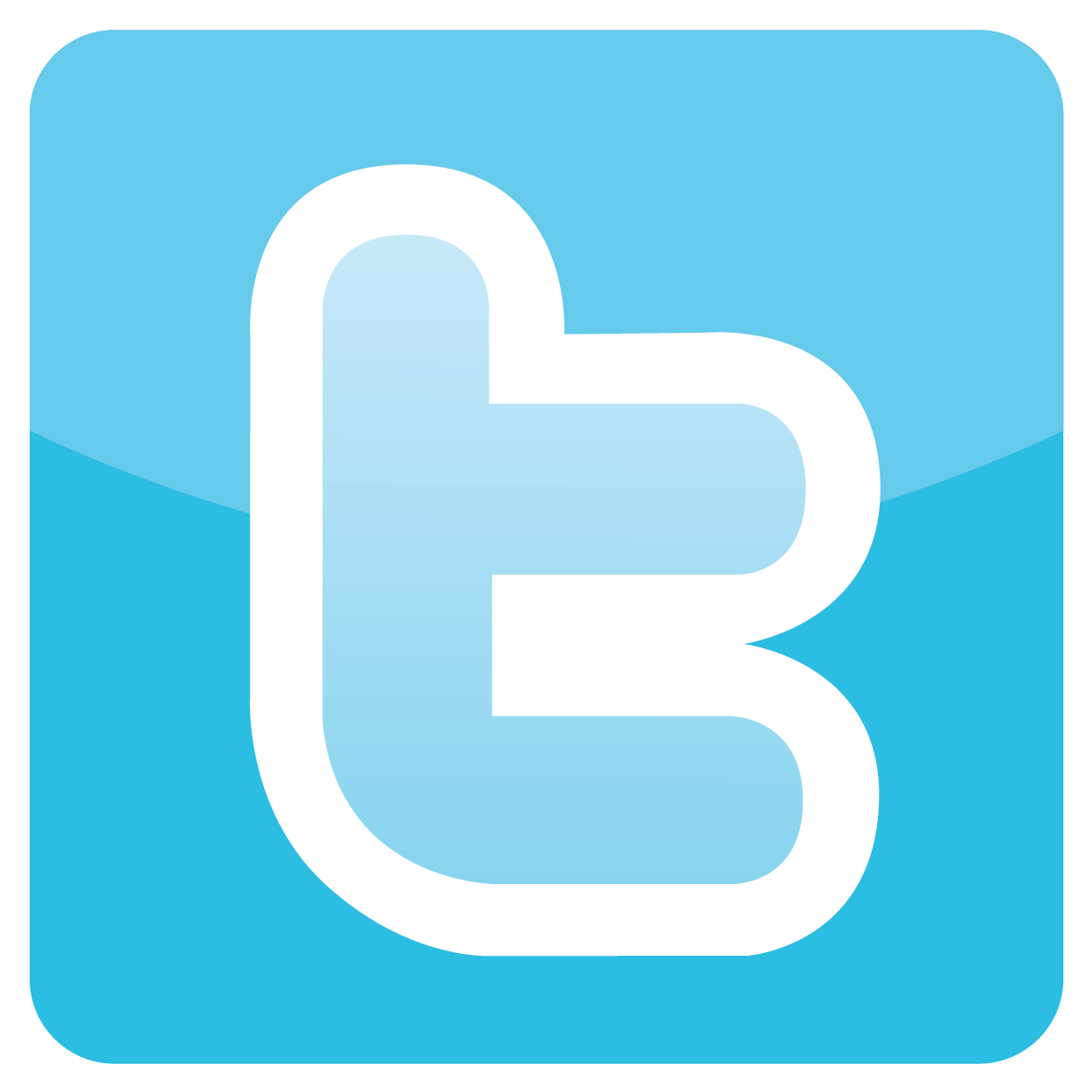 To reset, simply open the page you wish to be your new start up page and click the "set default page" icon. 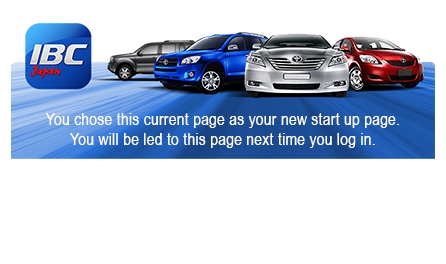 To reset, simply open the page you wish to be your new start up page and click the "set default page" icon.

Request is not processed due to incomplete info

MR2A request has been processed. Please check your email or contact our ATNZ Accounts team and provide the Request Number for confirmation.

MR2A request has been approved. Please check your email for the keycode.

MR2A request has been processed. Please check your email for the keycode or contact our ATNZ Accounts Team and provide the Request Number for confirmation.


To ensure faster verification of payments and processing of your transactions, you may upload a copy of your Telegraphic Transfer (TT). You can upload .jpg, .doc, .xls, .pdf or .ppt files that do not exceed 25 megabytes (25MB).

You do not have iDirect Rights

Sorry, you need special rights to access iDirect. If you want to buy from auctions using our iDirect service, please contact our Sales and Services Center